In 2017, there were 157 new species discovered in the Greater Mekong region.
Bangkok, December 12, 2018 -- A bat that could be a member of a 1990s band *NSYNC, a gibbon with a Star Wars name and a toad straight from Middle Earth are among the 157 newly discovered species in the Greater Mekong region described by the world’s scientists in 2017. The report, New Species on the Block, describes three mammal, 23 fish, 14 amphibian, 26 reptile and 91 plant species discovered in Cambodia, Laos, Myanmar, Thailand and Vietnam by scientists who ventured into the region’s jungles, mountains, rivers and grasslands, often under punishing conditions.

The 157 species discovered in 2017 means that an average of three new species a week are discovered in the region. Thirty-nine species were discovered in Myanmar, a good sign that the opening of the country to field research and conservation will yield many more species in the future. Vietnam had 58 new species, Thailand 35, Laos 24 and Cambodia eight.

The new species include:  The Skywalker Hoolock Gibbon that is listed as one of the top 25 most endangered primates on the planet.
“There are many more species out there waiting to be discovered and tragically, many more that will be lost before that happens,” says Stuart Chapman, WWF’s Asia-Pacific Regional Director for Conservation Impact. “It doesn’t have to be this way. Ensuring that large reserves are designated for wildlife, along with increased efforts to close illegal wildlife trade markets, will go a long way to conserving the extraordinary wildlife diversity in the Mekong region.”

Dr. Evan Quah of Universiti Sains Malaysia believes that his team’s work in discovering a new snake species has shown that Myanmar’s Salween River basin is an area rich in unrecognized diversity.” He is “confident that with more thorough surveys, many more species new to science remain to be discovered [here].”

According to WWF’s most recent Living Planet Report, there has been a 60% decline in population size of the world’s wildlife in the last 40 years. In the Greater Mekong region, the decline is probably much worse given the large-scale destruction of wild habitats and the industrial-scale poaching in many parts of the region.

In the markets of the Golden Triangle, where Thailand, Myanmar, Lao PDR, and China meet, endangered species are often openly sold or transported to neighbouring countries with large consumer demand for wildlife products. On the ground in Vietnam a battle is going on to save rare species from hunter’s snares, which are laid out in the forests to catch unsuspecting wildlife. The extent and impact of this threat is now becoming known internationally, and organisations like WWF are working with local authorities to mobilise rangers and local communities in an attempt to clear the forest floors of illegal traps and raise awareness about the impacts that wildlife consumption is having on Vietnam’s precious and rare wildlife.

On the upside, new laws are being implemented to further deterrence of the wildlife trade in the Greater Mekong region. In Vietnam, a new Penal Code went into effect increasing the penalty for wildlife crime violations from seven years to a fifteen year maximum jail term; while in Myanmar, wildlife trade in the Yangon region is now illegal and in Laos, a new Prime Minister’s Order on wildlife trade and enforcement has led to increased seizures of wildlife products. However, with a recent ban on ivory in China, there will likely be a shift in ivory market and more pressure on the wildlife of the Greater Mekong from tourists and traders.

"There is blood, sweat and tears behind every new discovery,” said Chapman. “But it’s a race against time to announce a new discovery so steps can be taken to protect it before it’s too late.” 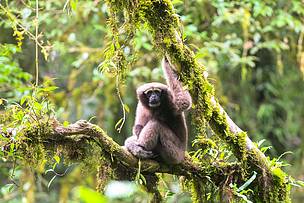 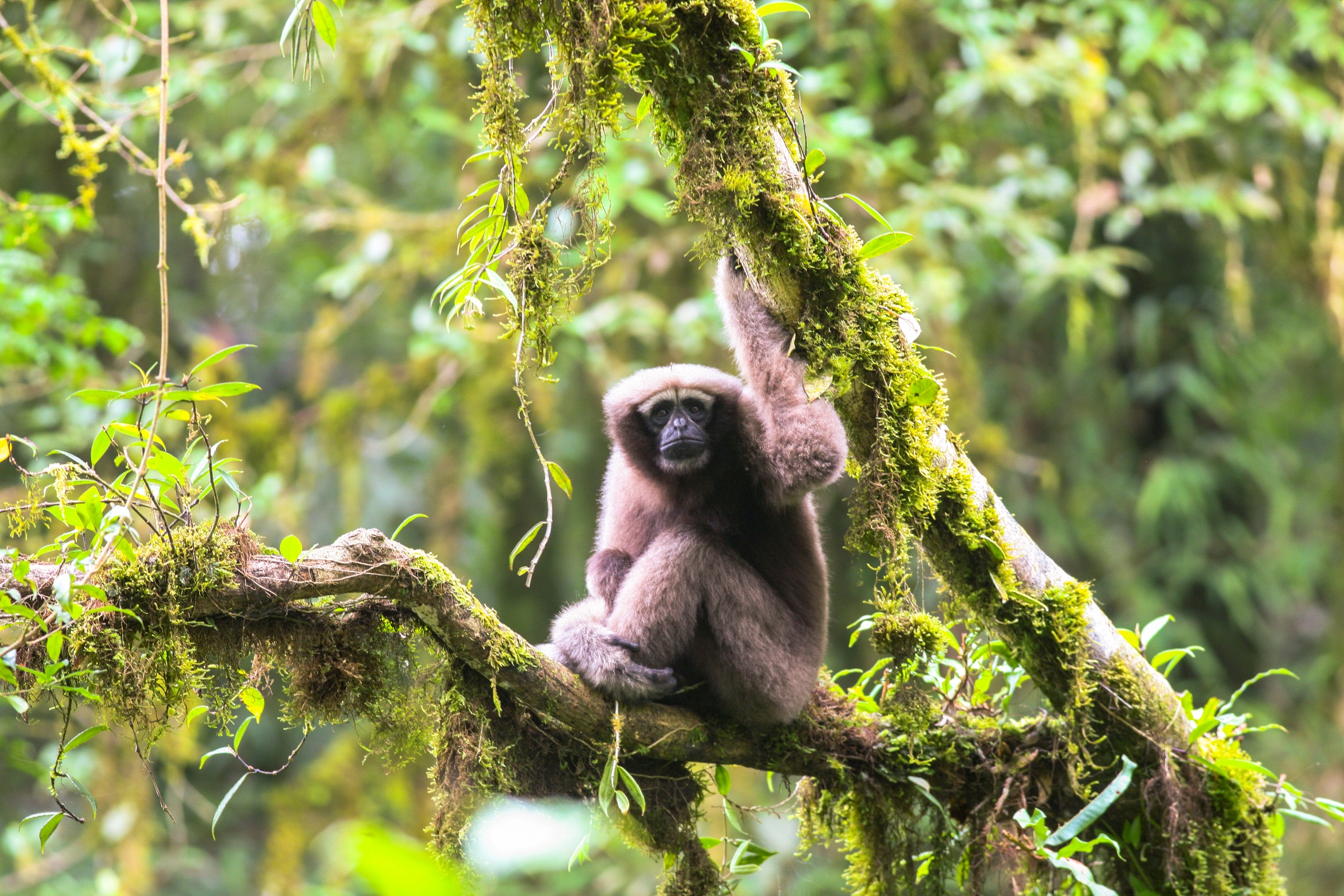