An estimated 60% of plastic marine debris derives from urban centers, often carried to the ocean by rivers. While cities will rapidly increase their populace to account for two-thirds of the global population by 2050, they must urgently adopt smart solutions that reduce the collective impact of their prospering communities. This means preventing, minimizing and managing plastic. Many good examples and initiatives are already underway; WWF seeks to accelerate these existing efforts by empowering cities around the world to become Plastic Smart.

Through Plastic Smart Cities, WWF is building cities’ capacity to eliminate plastic pollution by 2030. An online knowledge platform with best practices will be launched at the World Urban Forum in February 2020. In the meantime, WWF is calling on Asian cities to sign-up and to start sharing best practices through www.plasticsmartcities.org. Today is the beginning of a long-term campaign to reduce plastic globally through sharing innovative, tried and tested solutions for those on the front line in the fight against plastic pollution. Mayors also call on governments to introduce a global legally-binding agreement to stop plastics polluting our oceans.

Vincent Kneefel, Global Cities Lead, WWF:
“With eight million metric tons of plastic entering our oceans each year, mismanaged plastic waste is profoundly threatening people and the environment, especially rivers and oceans. We are proud to launch Plastic Smart Cities today and are confident that through this initiative we can create a global movement of cities taking action to tackle plastic pollution and stop leakage into nature. Plastic Smart Cities will strengthen action when it comes to preventing, measuring, and managing plastic waste at a local level. Our goal is to promote best practices around the world and to make sure that smart measures on plastic reduction and waste management are widely shared. With strong commitments from cities, governments and industry, we can end additional plastics in nature and ensure the safety of our communities and the environment.” 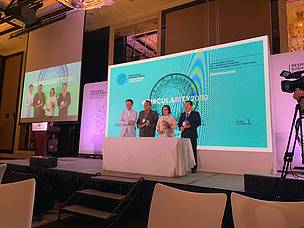 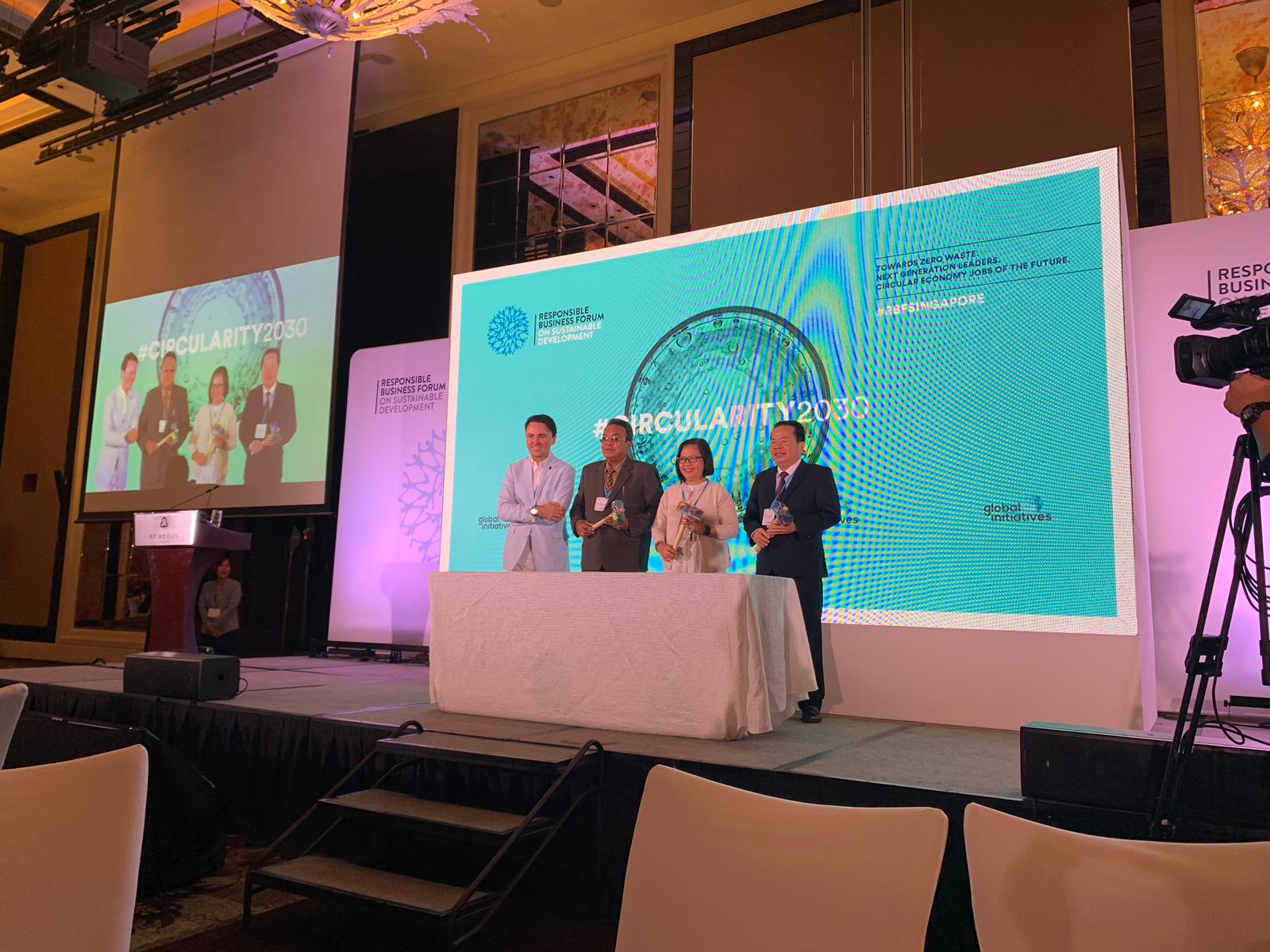