With biodiversity vanishing from rivers, lakes and wetlands at alarming speed, a new scientific paper outlines an Emergency Recovery Plan to reverse the rapid decline in the world’s freshwater species and habitats – and safeguard our life support systems.
London, UK - Published on 19th February, BioScience, the Emergency Recovery Plan calls for the world to take urgent steps to tackle the threats that have led to an 83% collapse in freshwater species populations and the loss of 30% of freshwater ecosystems since 1970 – ecosystems that provide us with water, food, livelihoods, and protection from floods, droughts and storms.

Developed by a global team of scientists from WWF, International Union for Conservation of Nature (IUCN), Conservation International, Cardiff University and other eminent organisations and academic institutions, this is the first comprehensive plan to protect and restore freshwater habitats, which host more species per square kilometre than land or oceans – and are losing this extraordinary biodiversity two or three times faster.

Critically, with governments meeting in November to agree on a new global deal to conserve and restore biodiversity at a landmark conference of the Convention on Biological Diversity, the authors recommend some new targets, including on restoring water flows, controlling illegal and unregulated sand mining in rivers, and improving management of freshwater fisheries that feed hundreds of millions of people.

“Nowhere is the biodiversity crisis more acute than in the world’s rivers, lakes and wetlands – with over a quarter of freshwater species now heading for extinction. The Emergency Recovery Plan can halt this decades-long decline and restore life to our dying freshwater ecosystems, which underpin all of our societies and economies,” said Dave Tickner, WWF-UK Chief Freshwater Advisor and lead author on the paper.

Covering approximately 1% of the Earth’s surface, rivers, lakes and freshwater wetlands are home to 10% of all species and more described fish species than in all the world’s oceans. “Large tropical rivers like the Mekong host an extraordinarily high number of freshwater species that provide affordable protein for millions of Vietnamese, ” said Marc Goichot, WWF-Greater Mekong Freshwater Programme Lead.

But these delicate ecosystems are rapidly disappearing with populations of freshwater megafauna – such as river dolphins, hundreds of species of fish and migratory birds, crocodiles and giant turtles – crashing by 88% in the past half century.

“The causes of the global collapse in freshwater biodiversity are no secret, yet the world has consistently failed to act, turning a blind eye to the worsening crisis even though healthy freshwater ecosystems are central to our survival. The Emergency Recovery Plan provides an ambitious roadmap to safeguarding freshwater biodiversity – and all the benefits it provides to people across the world,” said co-author, Professor Steven Cooke of Carleton University in Canada.

The Emergency Recovery Plan highlights a variety of measures that together will transform the management and health of rivers, lakes and wetlands, such as treating more than 20% of sewage before it is flushed into nature, avoiding dams on the world’s remaining free flowing rivers, and expanding and strengthening protected areas in partnership with local communities.

“Vietnam can play a crucial role in reversing the decline of freshwater biodiversity by addressing threats like habitat fragmentation by hydropower and dikes, sand mining and ground water over extraction - which are sinking and shrinking the entire delta, in addition to extensive pollution and numerous other factors,” said Goichot.  “Success in mitigating these factors are associated with a wide range of socio-economic benefits ranging from food security to business sustainability and resilience to climate disasters, making freshwater conservation and restoration central to a New Deal for Nature and People.” 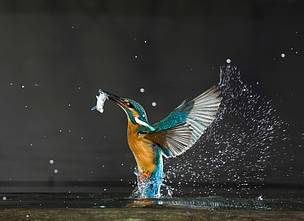 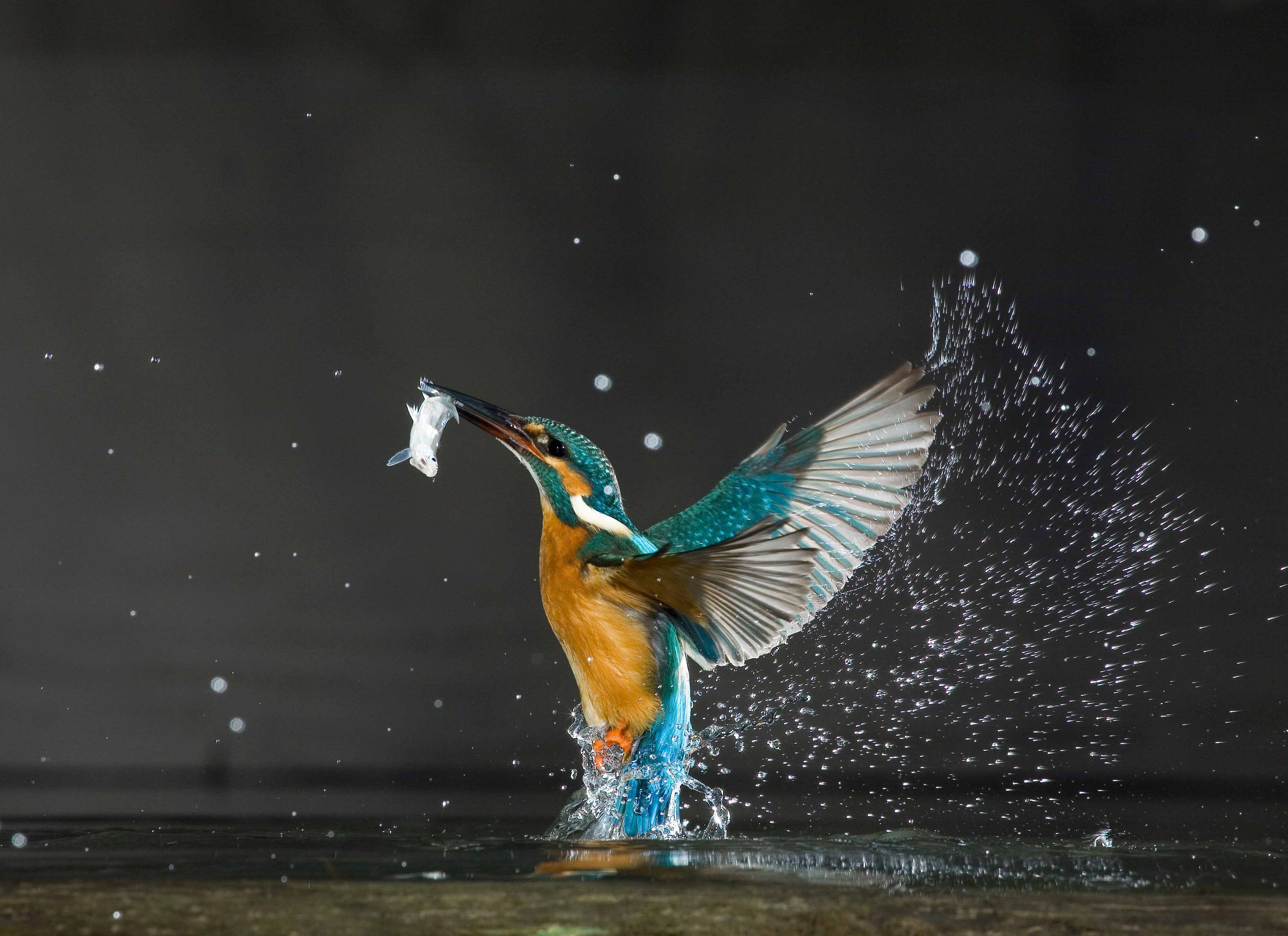 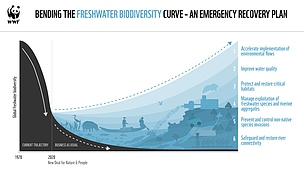 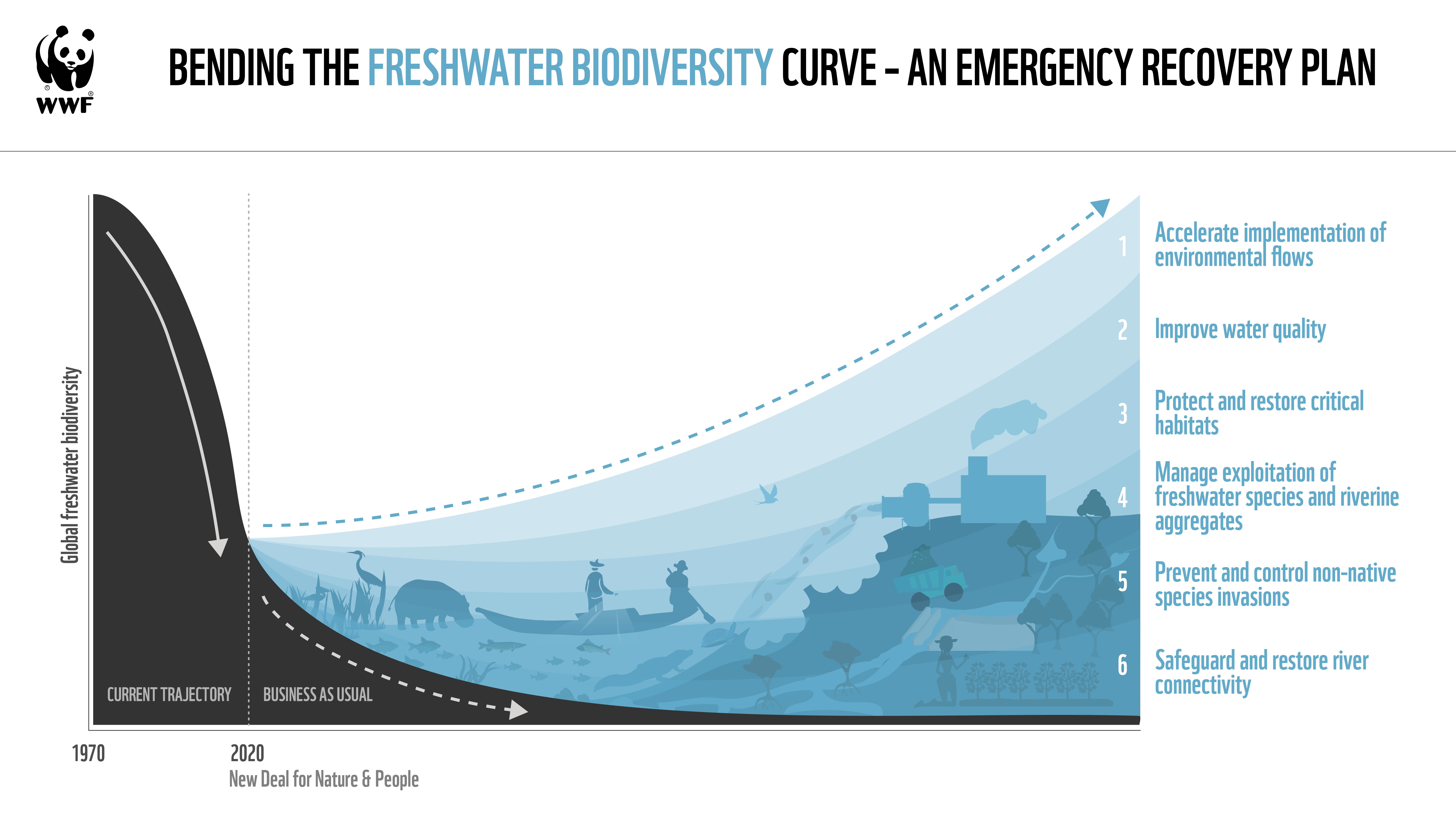