WWF Asia Pacific offices applaud the decision taken by the Standing Committee of the National People’s Congress, China’s top legislature, to ban the eating of wild animals and end unregulated wildlife trade. WWF offices in the region call on the countries of East and Southeast Asia to follow suit to safeguard people’s lives and health.
The current emergence and spread of COVID-19, as well as SARS, MERS and other similar viral outbreaks in recent history, has highlighted the threat posed by the eating of wild meat and the wildlife trade to human health. However, as the current viral epidemic has also shown, action in one country is not enough.

The CEOs of WWF’s Asia Pacific offices call on governments in East and Southeast Asia to follow the example set by China and impose their own permanent bans on consuming and trading in wildlife. The national, regional and global cost of COVID-19 is running into billions of dollars and the economic impact will be felt for years to come. Action must be taken now before the next epidemic emerges, causing more human suffering and death.

"It's time for Viet Nam to take the same decisive action to close the wildlife markets and ban the consumption of wildlife for meat and medicine. The health, economic stability, national reputation and social well-being of the people should outweigh the culture of consuming wildlife", said Dr. Van Ngoc Thinh, Country Director of WWF-Viet Nam. 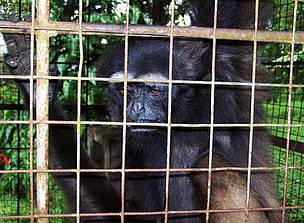 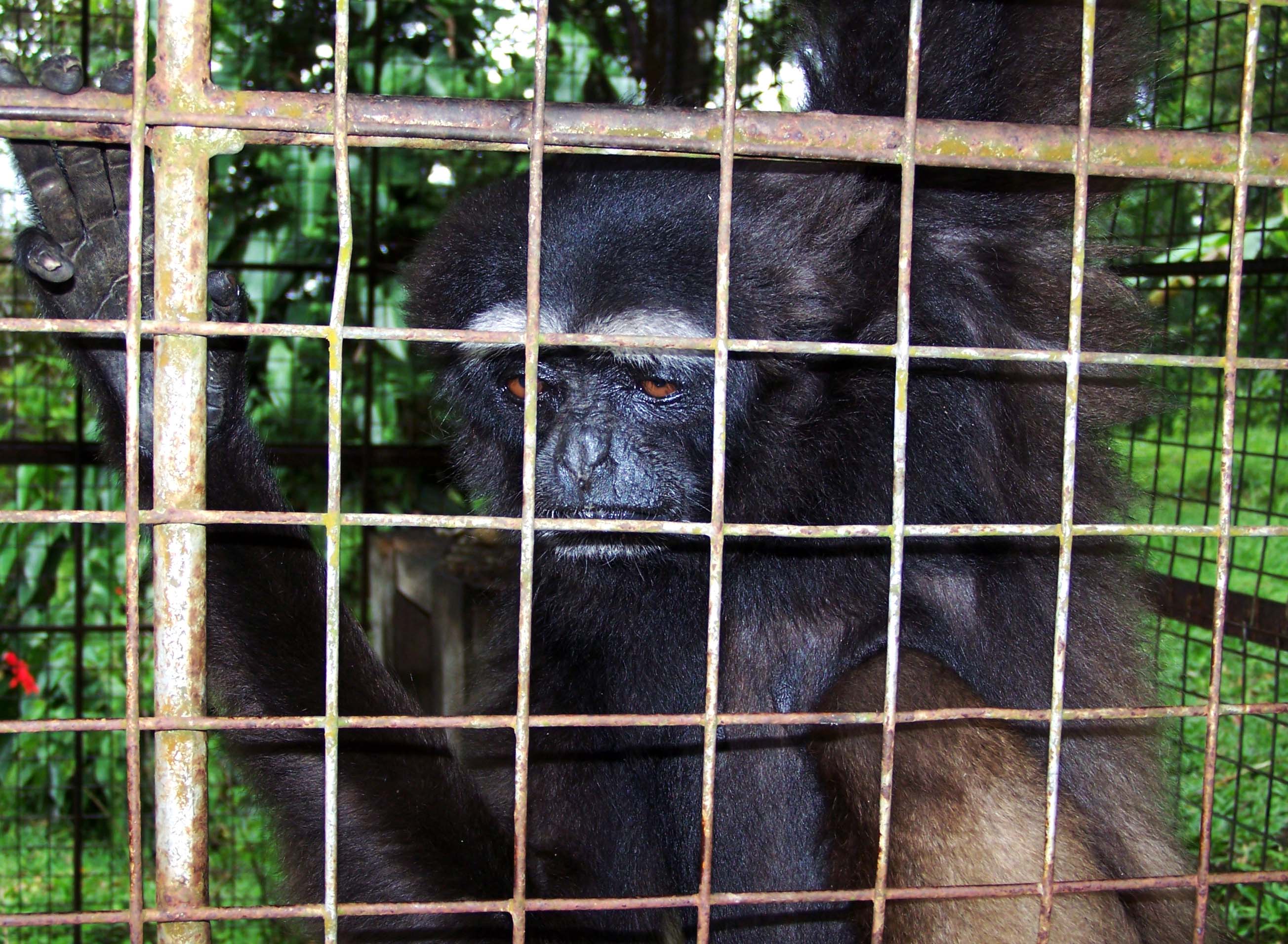