“Maintaining the lower Mekong free-flowing is the best decision for both people and nature, and good relations between Cambodia and Vietnam. WWF commends the Cambodian government for ruling out the hydropower dam development and instead pursuing other energy sources such as solar. WWF stands ready to work with the governments of all Mekong countries towards more sustainable management the resources associated with the Mekong River as well as promoting clean and renewable energy alternatives to hydropower dams”

"The 10 year deferment of mainstream dams on the Mekong River announced by the government of Cambodia is the best possible news for the sustainable future of the tens of millions of people living along its banks and for the amazing biodiversity that depends on it. The science clearly shows that those dams would significantly reduce wild fisheries and block sediment flows, speeding up the sinking and shrinking of the delta and threatening the future of Vietnam's major rice basket, countless fishing communities and long-term economic sustainability. Cambodia’s decision is an example for other countries, recognizing free-flowing rivers provide invaluable benefits for people and countless wild species that depend on them.” 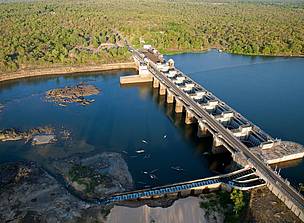 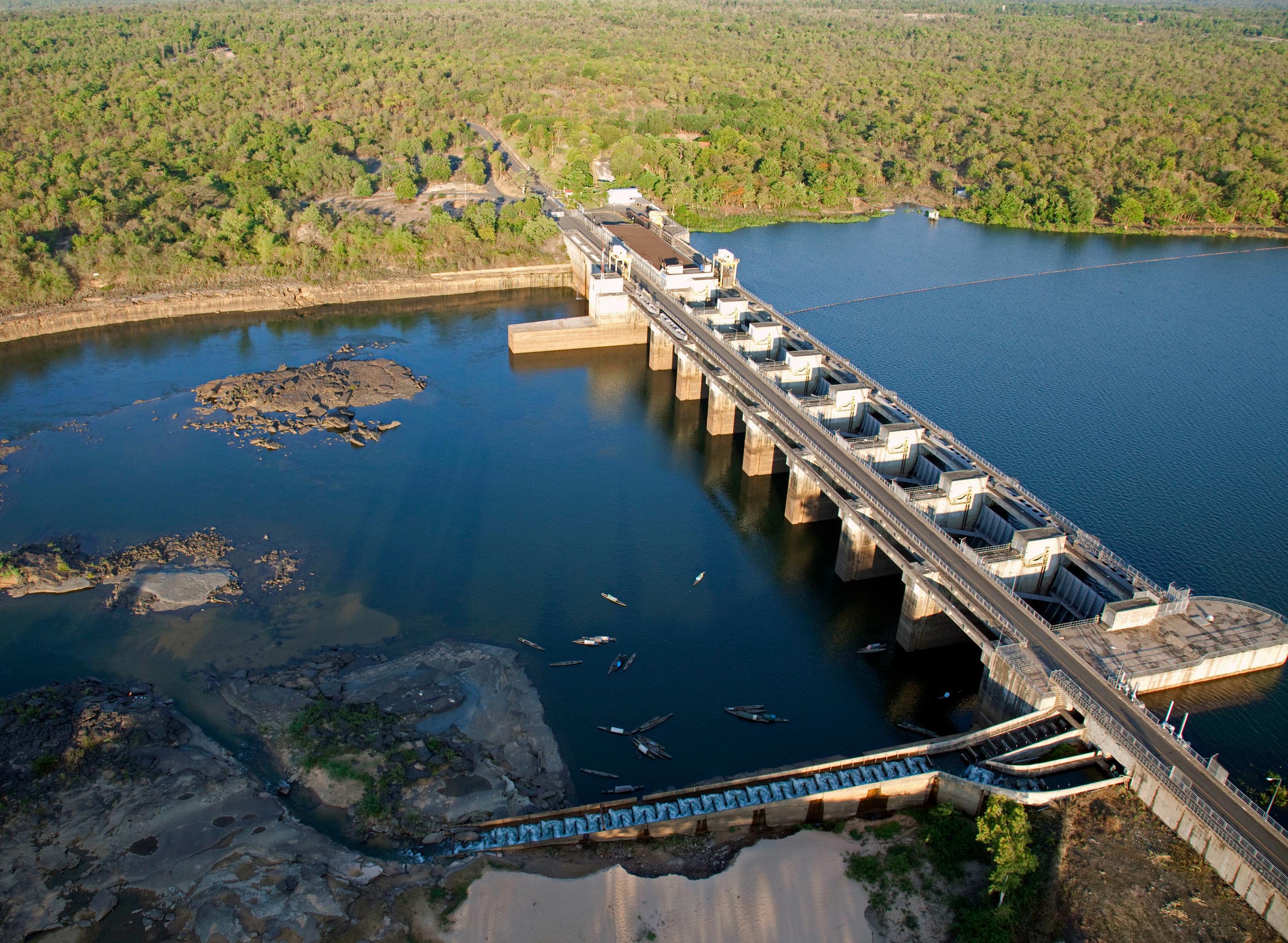